On Thursday the 29th of July 2022, Fort Street’s Year 7 PDC Team won their first debate against Sydney Boys. The topic was on social media and the team learnt from their first debate to work better as a team and this yield them great rewards. 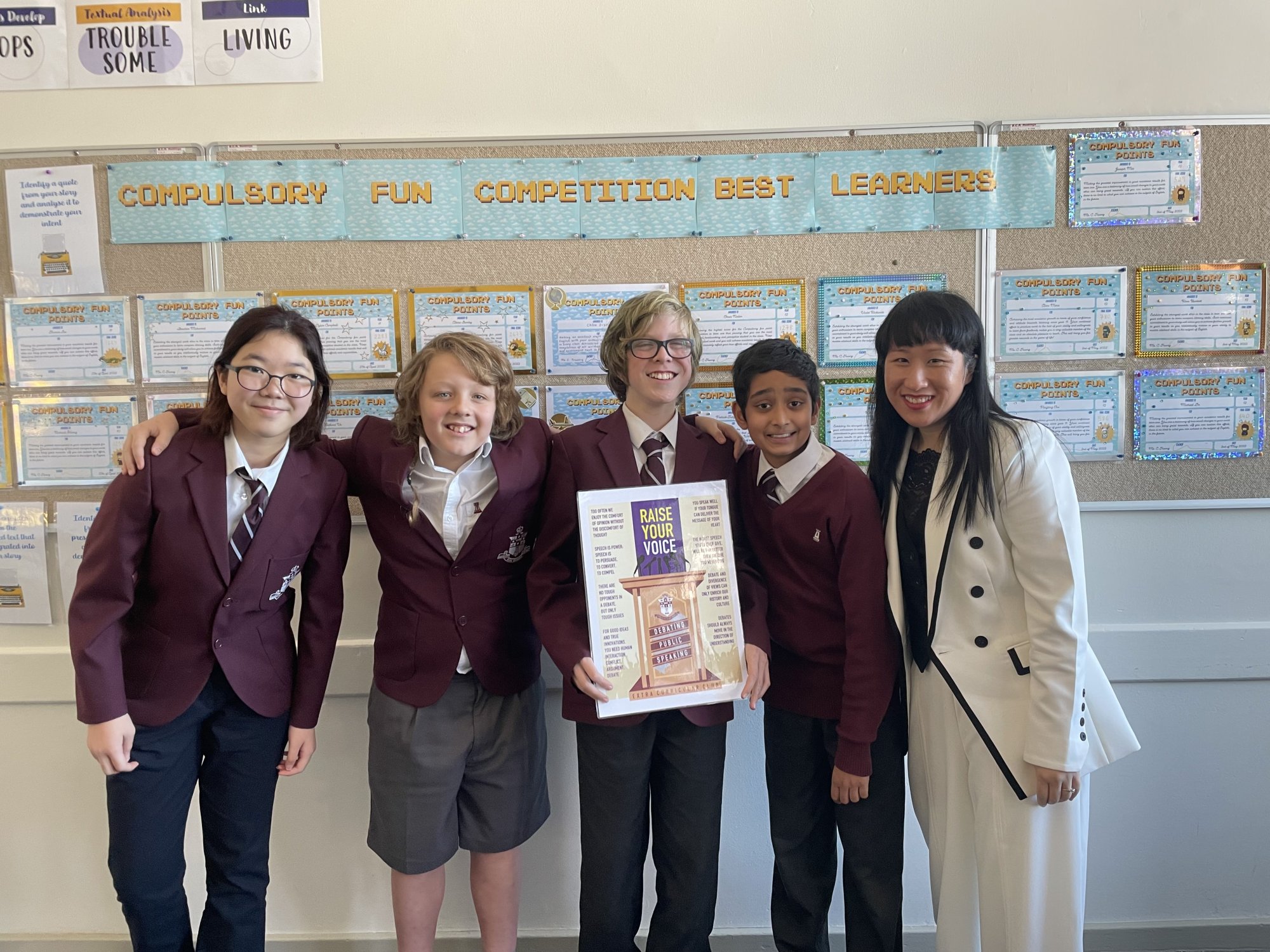 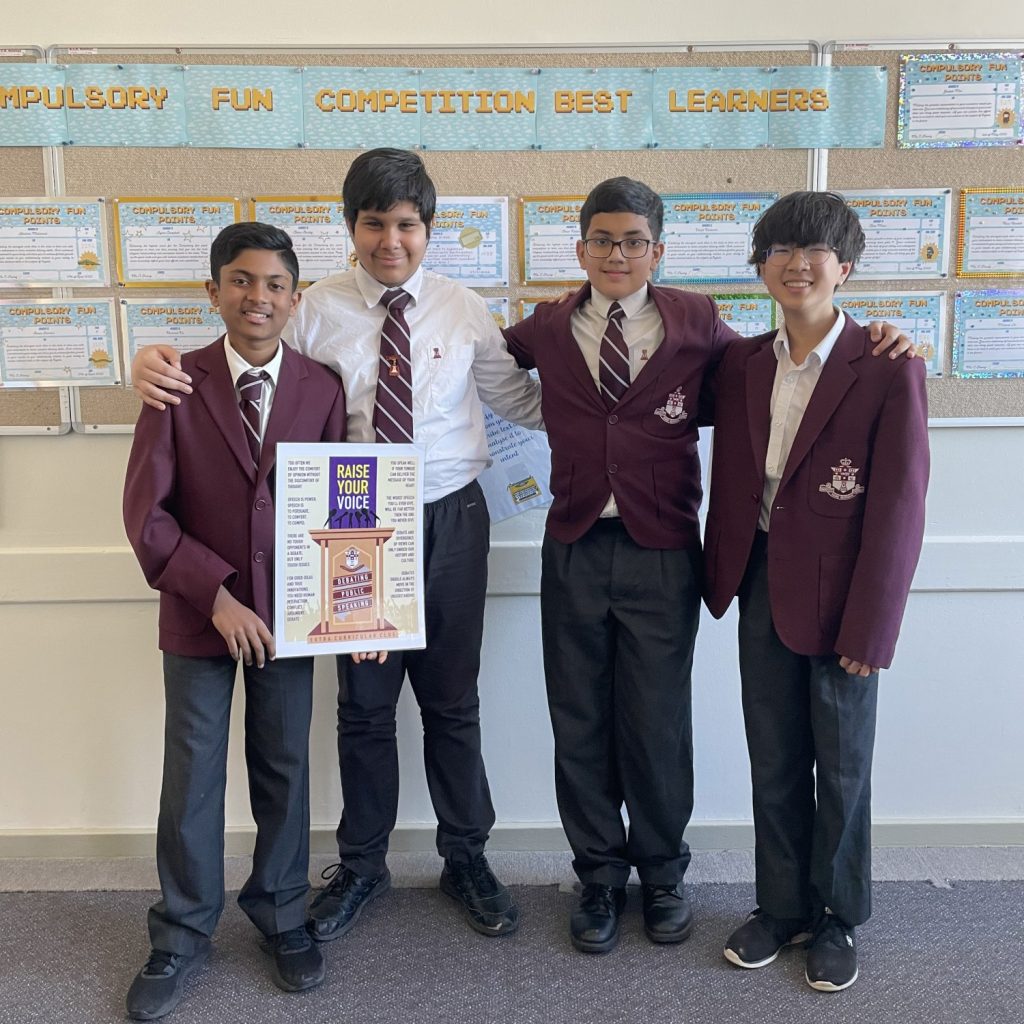 Even though the Year 8 PDC Team had a very strong streak of victorious debates, they found the debate challenging. This was not due to their strong opponent in the form of Sydney Boys with their renowned reputation for debating, but that the question they received was very difficult to argue.

Nonetheless, both teams will proceed to the third round of the PDC debate against Sydney Secondary College Balmain.

Recent French events at the Fort